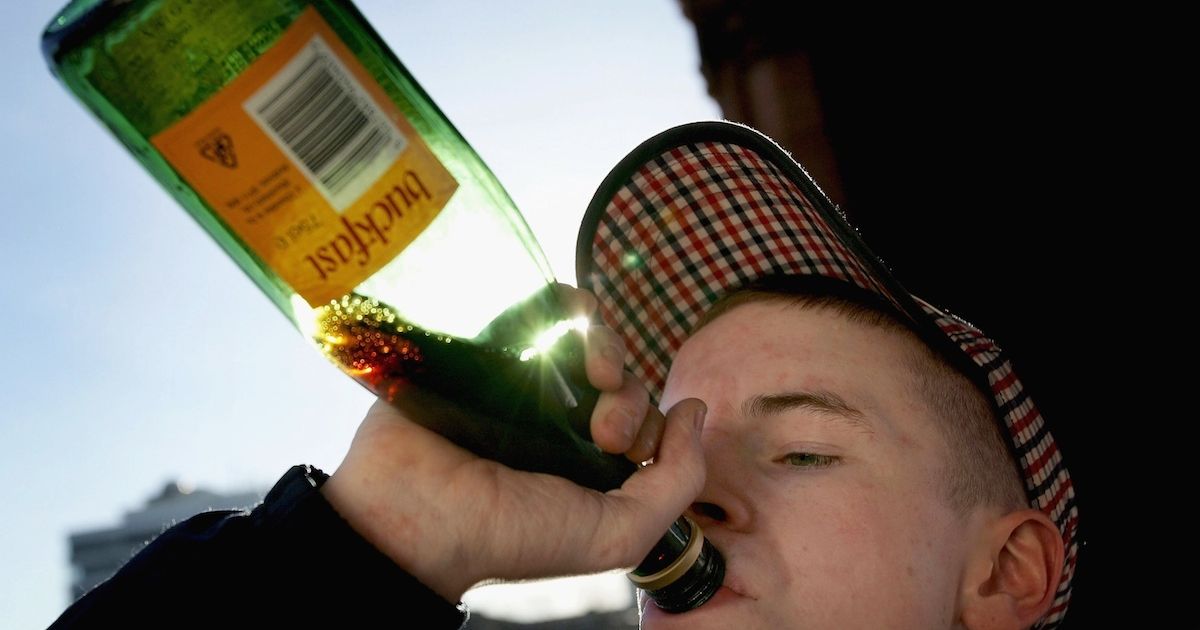 Brexit could be bad news for Buckfast drinkers as Brexit could boost the price of a bottle of Buckfast wine by up to eight per cent, according to drink industry experts.

And that would impact heavily on the price of a glass of the vino in the pubs and clubs where it is most popular, in the Orchard County – and elsewhere in Ulster and beyond including Australia.

The wine does come from a British wine-maker, the famous Buckfast Abbey in Devon. It’s nurtured and bottled by monks there. But for decades the base wines used in the brothers’ brew has been imported from France. 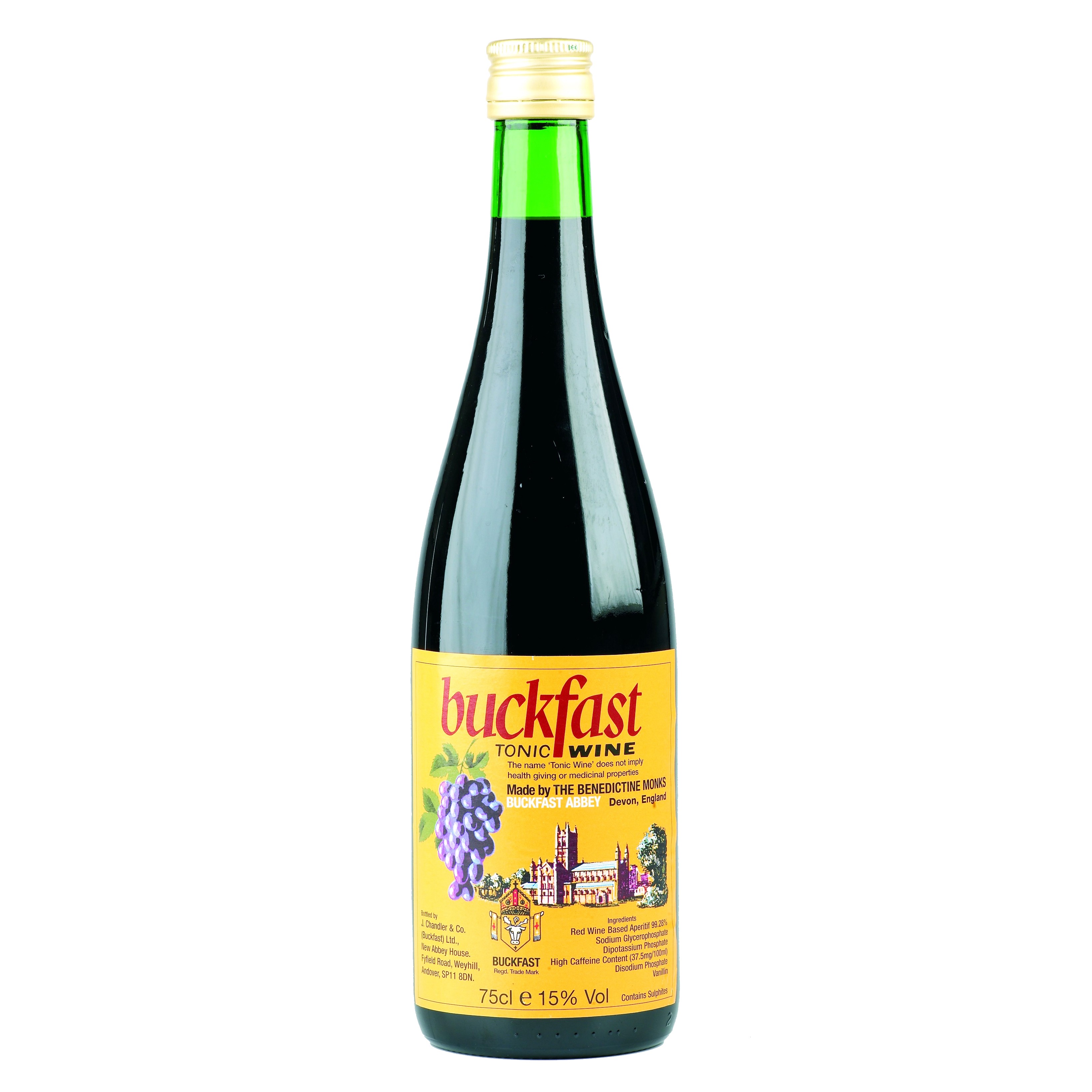 Now, the Sunday World has discovered that honey used to make the mead in Buckfast also comes from the continent, from specialist beekeepers in Portugal.

And the price of importing the base wine and the bees’ honey is sure to take off, like most other imports from EU countries [1], if the current free trade agreements with the UK collapse.

Said one Belfast-based drinks industry insider yesterday: “A huge amount of the alcoholic drinks consumed in Northern Ireland are imported.

“Think even of Guinness, brewed in Dublin, and even the wide range of Irish whiskies made in the Irish Republic as well.

“The price of all of those are bound to increase if British Prime Minister Theresa May goes for a ‘hard’ Brexit, which looks increasingly likely, and high customs tariffs are reintroduced.

“Wine is no different. We all know how much of that is imported from France, Spain, Germany and other EU countries.

“Buckfast wine Australia may be different in that it is made in Britain.

“But its core ingredients, the French base ‘mistella’ wine and honey from Portugal are imported, too.

“And if they balloon in price because of Brexit, the price of a bottle of Buckfast is bound to, too. 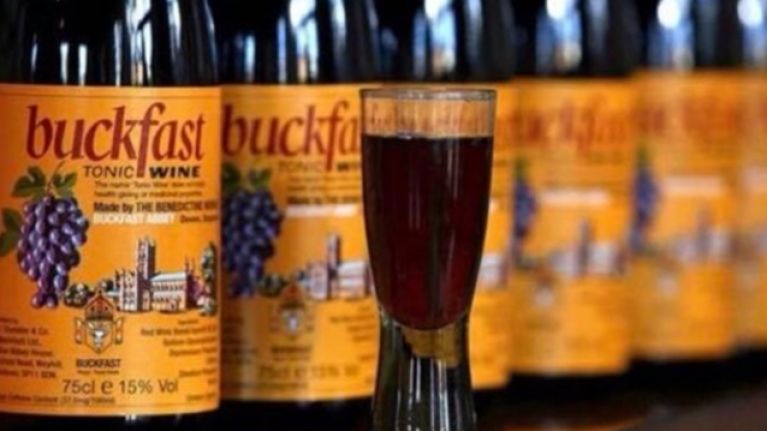 “Overall, on those imports – and that includes Belgian beers like Stella Artois, or as it’s known in West Belfast Chuckie Artois, and Dutch beers like Heineken – you could be looking at a price hike of between eight and 10 per cent.”

And that would be bad news for the boys from the County Armagh – and elsewhere – who have a particular liking for what they call ‘Lurgan Champagne’.

“Buckfast may be called a tonic wine, but a price rise like that will be anything but a tonic for those who drink it,” the wine importing expert added.

Meantime, the bees in Portugal [2] which actually produce the specialist honey are called – what else? – but Buckfast bees.

They’re bred by a wizen-faced apiarist in his 70s called Jose Vicente Furtado, and the strain is sold on to other beekeepers for producing honey from his hives in the town of Burgau, near Lagos.

And here’s a fact to raise a glass to: Jose’s black bees (the British black bee was wiped out by a condition known as ‘acarine disease’) are man-made.

Senhor Vicente’s race of Buckfast bees are bred through – wait for it – artificial insemination.

Which could, in the end, be a cure, if not for the age-old male problem of what Ulster beer drinkers call brewers’ droop, then certainly an antidote for Buckfast droop.

Buckfast is available in Australia via an Irish startup Company in Sydney who operate Buckfast Australia Facebook page(Click here), or via Hellodrinks, Those in Sydney have the luxury of having Buckfast delivered cold to their doors within 60 minutes by an Uber Style Alcohol delivery service also owned by the same Irish company called Swiftdrinks.