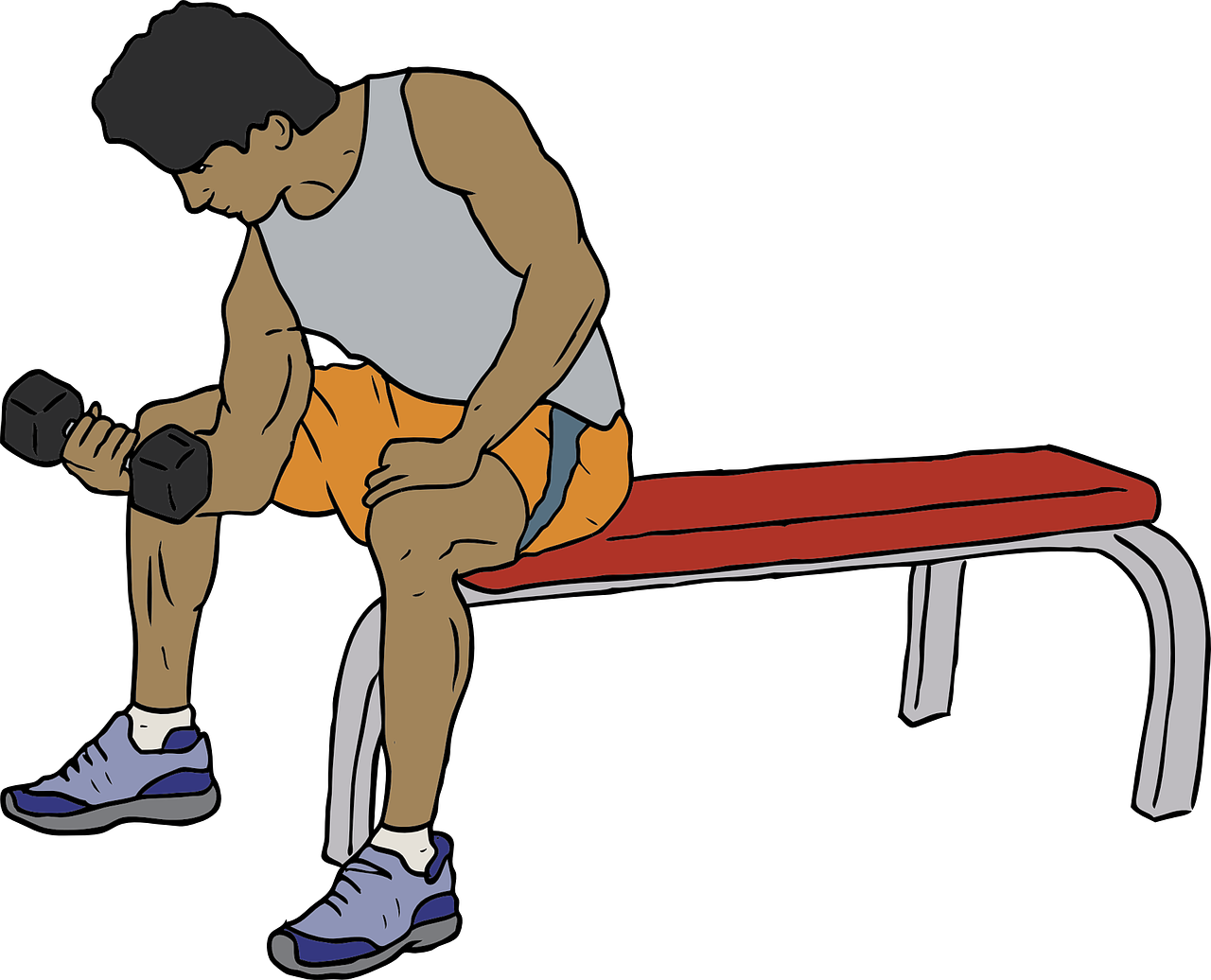 I Was Offered to Try Crossfit at My Friends Gym and Honestly I Was Hesitant to Say Yes….

at first because I know myself better then anyone and also I heard about CrossFit. Let’s list the things I have heard:

Maybe you have heard the same things and when you hear these things your brain instantly say “No fricken way!”  I am no athlete, sure I run and work out but my job is a Bank Manager… after reading this blog walk into any bank and look at the staff.

I promise the majority of us bankers are not going to be in any olympic shape nor will we be in any competition. This is unless one day they make networking or cash counting a sport. I just did the everyday type of workout “I picked things up and put them down.” 30 minutes and I was done. I also like I stated before I knew myself and my body, you see I was in a horrific accident where I was hit by a car and this messed my body up really bad (A story for another blog) and my fear was CrossFit is not a workout that allows you to modify.

Then LJ the owner of Roxfire Fitness came into my life and shined a different light on what I thought was CrossFit was all about.

Like for example you don’t have to be an athlete to join CrossFit and abdominals are not mandatory. Lifting heavy weights is not true at all because you start off with little to no weights so that you can learn proper form. As for the difficulty part…well that is true and it makes sense if it was as easy as picking things up and putting them down we’d all be super models. So it is difficult but you will learn to embrace it. And you could die part… well you could also die texting and walking and what sounds cooler “He died but broke that record and gave it his all” or “he was sending a funny cat meme and was hit by a bus.” Point made!

So after our little talk I decided that I will give CrossFit in Fort Lauderdale a try… and I will hope you will follow me through my trials and tribulations. Each day I do this I will tell you about it briefly and really give you my honest thoughts.

Name of the workout “Chain Reaction.” I was a bit nervous because it was my first time and even though it was only three people I wondered if they have worked out here before. I could tell one guy has because his muscles were bulging out of his shirt and I felt like he talked in CrossFit code. The other guy was like me… not sure about what he was getting himself into but we locked eyes and I could tell he was happy I was not bulging with muscles.

Like any workout it started with a warmup and LJ was great because he explained it perfectly on how we are going to do it and what it should look like.

When he said go he was NOT working out because he wanted to make sure we were all doing it the right way. Well the two of us… bulging muscles was in his own world. The warmups were kicking my ass and I closed my eyes and thought wtf am I doing. Then I remembered “CrossFit was difficult” this I found out in the fricken warmups but right when I thought I was going to stop the time was up. We stretched and the official CrossFit would begin.

I loved the workout because LJ modified it for me and made it so it was not impossible but still remained difficult. LJ kept telling us we are only competing with time… you want to get through it as fast as you can remembering safety. Once he said go I was all in and was pushing myself to the max. I finished with what I thought was a good time but what I loved was the feeling I had. I was shaking and I was tired but I felt good. To hear LJ say things like awesome job or that was impressive made you feel great. He was getting motivated with every push and with every grunt he cheered you on more.

I Also Wanted to Mention One Other Thing and I Feel That This Is the Most Important Part of Crossfit.

While I was working out bulging muscles took time to help out and also cheered me on and I could tell that we were motivating each other. Yes he was lifting heavier weights but it did not matter we were a group of people coming together to get the best out of this workout. It was amazing and at the end we finished with a high five and honestly it made you want to come back for more. So day one was impressive… but it was still day 1. I will keep you posted on how Day 2 goes!