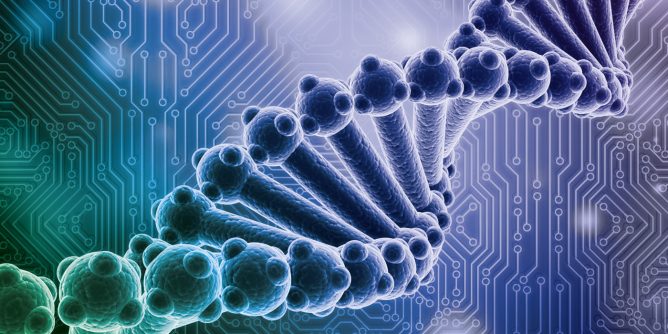 Sanger sequencing is also called the chain termination method. This is particularly an important method that helps in the proper determination of the DNA nucleotide sequence.

The method of NGS sequencing services was first developed in the year 1977 by the two-time Nobel Laureate Frederick Sanger and therefore, it is named so.

Working Methodology Of The Sanger Sequencing

So, this is how this process takes place. One important thing that you should know about is that both Sanger Sequencing and PCR make use of similar starting materials.