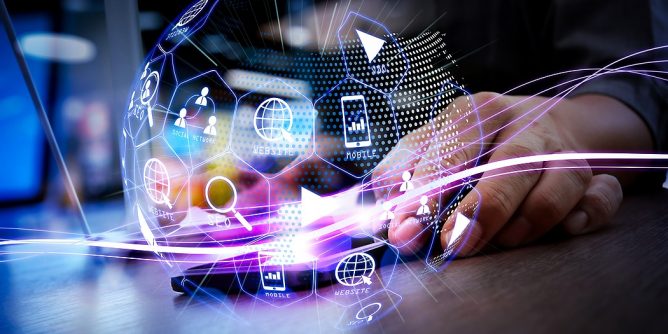 LED electronic display software is not : freecurrently only a few companies have genuine software. It is now illegal to use piracy.

High-precision, high-efficiency light point brightness collection equipment. Summary: Point-by-point drive control has long been implemented, and universal control systems on the market already have this function. However, for the collection of millions of lamp point data in LED control card, some control system manufacturers have developed various tools, and these collection methods are incompatible with other systems. As a result, point-by-point correction and control systems are bundled and integrated into a misunderstanding.

Grayscale as a dual-primary and full-color display is an important indicator. At present, the market is flooded with many 16-level and 64-level grayscale displays posing as 256-level grayscale. Its control cost is only 1/5 of the 256-level grayscale control. The easiest way is to play LED a VCD of a more intense sports scene to see if it can be clearly seen on the LED electronic display.