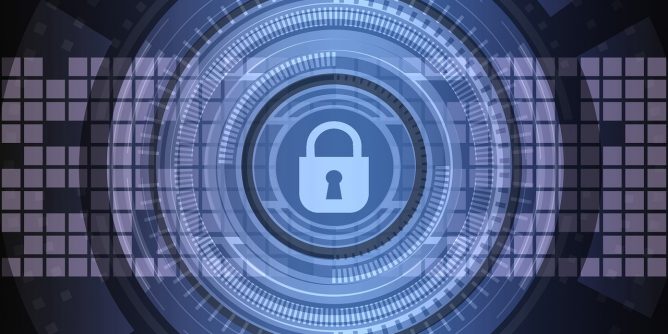 There has been understandable outrage at the creation of “Fake News” by a multitude of different actors.  However, this is not a new phenomenon for many. Most professional sectors have some form of false reporting, whether it be short sellers that “deliberately spread false but plausible rumors” of a company’s performance, the spreading of unqualified opinion on disease to push new medicine or the reporting of fictitious casualties during military offensives so as to present false strength and support propaganda.

Whilst the wider world considers the injustice of being lied to, security professionals must drill down into the implications.  When considering “malign foreign influence” in elections the paradigm shifts somewhat. Russia’s now well-known Internet Research Agency (“IRA”) is likely not concerned, in the first instance, with the discovery of their interventions but rather how often blatant lies cause real life issues.  It is, in fact, all about effect.

The US Election interference and Mueller’s subsequent report highlight several instances where Fake News has provided real and sometimes tragic news.  In one instance where both sides of a protest were reported to have been mobilized by clandestine Russian Troll factories, the IRA manipulated sentiment through fictitious action groups and falsified events, which in turn mobilized real people who believed they were part of legitimate action groups.

Fake News in this sense is not the ultimate output but rather an incubator to promote anger, hatred and counter-conflict. The hacking of Jeff Bozos’ phone demonstrates that these types of operations are not exclusive to politics but, rather, consider the value of discrediting influential business and thought leaders.

After Mueller’s revelations security practitioners should be alive to monitor sentiment prior to public events to understand how emotions may have been leveraged by third party actors. Corporate users of security should consider the implications of this new threat angle and determine if they are, in fact, protected from becoming an unintended proxy for malign foreign actors.  As government intelligence services recognize the cyber sphere as a very real battleground, so should the corporate security sector.  As in any other security planning, the environment needs to be assessed prior to deployment.

ETS Risk Management Inc. and Quintal have recognized this need and partnered to develop the unique Cyber Advance Party (“CAP”) on security operations.  The CAP allows security teams to identify negative sentiment, pre-screen likely threat actors, scale team to expected demonstration numbers and provide the client with pre-warning of reputational hot topics.  CAP prevents the security team setting out on a purely responsive footing and ultimately mitigates the risks for the principle.